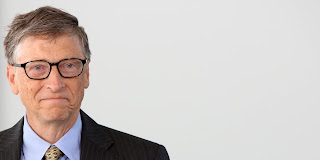 Extensive research points to dozens of leadership blind spots. There are, however, 10 core blind spots that present most frequently.

1. Going it alone (being afraid to ask for help)

2. Being insensitive of your behavior on others (being unaware of how you show up)

3. Having an "I know" attitude (valuing being right above everything else)

5. Blaming others or circumstances (playing the victim; refusing responsibility)

7. Conspiring against others (driven by a personal agenda)

9. Not taking a stand (lack of commitment to a position)

The 7 Characters of Visionary Leaders

What is the Barrier that You Remove

5 Simple Things, That Require No Skill or Training, That Will Improve Your Leadership Today

Being a great leader can be difficult. Being a better leader is easy

Leadership is often made out to be more difficult than it really is.

That's not to say it's easy to be a great leader, but there are some simple things everyone can do to be a better leader that do not require a great deal of skill or training.

Try these five simple things and watch your leadership improve.


Positivity has a big impact toward successful outcomes of projects. When we lack positivity and we start to see something fail, we just shrug and think, "I knew that would happen."

What To Do, If You Are Manager (for the first time in your life)

How To Motivate and Develop an "Under-performing" Team?

Differences Between The Poor and Rich Nation

The difference between the poor and rich nations  is not the age of the Nation.

This can be demonstrated by countries like India and Egypt, which are more than
2000 years old and are still poor countries.

On the other hand, Canada, Australia and New Zealand, which 150 years back were insignificant, today are developed and rich countries.

The difference between the poor and rich nation does not also depend on the available natural resources.

Japan has limited territory, 80%  mountainous, unsuitable for agriculture or farming, but is the third in worlds economy. The country is like an immense floating factory, importing raw material from the whole world and exporting manufactured products.

Second example is Switzerland, it does not grow cocoa but produces the best chocolates in the world. In her small territory she rears animals and cultivates the land only for four month in a year, nevertheless manufactures the best milk products. A small country which is an image of security which has made it the strongest world bank.

What Is Your Purpose? 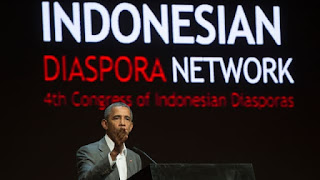 Today's Senior Leaders are deservingly and naturally proud of their established way (Judo) of management and leadership (martial arts) that has brought survival and growth in the 20th century. Many of them are still wary to go digital and learn agile execution (Karate).

The approach to get their buy-in is to show them that:
1. While the needs (plan coordinate do check act), the dimensions (technical and human), and the objective (survival and growth in the 21st century of rapid tech advancement and disruption of the status quo) remain the same, 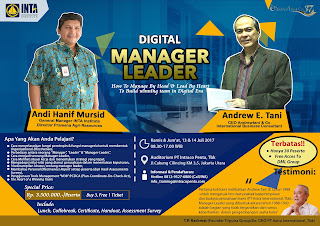